With the recent quieting of the geomagnetic field, resulting in K values of 0's and 1's, along with a positive-going DST value, the broadcast band on Wednesday and Thursday night was much more vibrant than it has been in several weeks.

Being located on the eastern shoreline of Mayne Island, the direction towards all of the U.S.A. is over many miles of saltwater, so my main interest is in domestic / U.S.A. DX.

Wednesday evening netted two new states on the BCB ... Kansas and Indiana, for states #27 and #28 respectively, both heard on the Perseus SDR and my 10' x 20' amplified loop.

The transmitter site is located in the middle of a quiet residential district of older homes ... on all four sides.

I shudder to think what RFI problems those living in the adjacent homes must suffer when they are on daytime power!


WSLM, on 1220KHz, was also logged at 0600z, during a two-minute fade-up and in the middle of the local weather report.

Interestingly, the station's night-power is listed as "82 watts", which, judging by the readability of their signal, was not the case. Perhaps the engineer just 'forgot' to switch from their daylight power of 5,000 watts!

Their phased antenna array puts their main lobes, due east and west, so evidently I was catching the northern edge of their pattern. 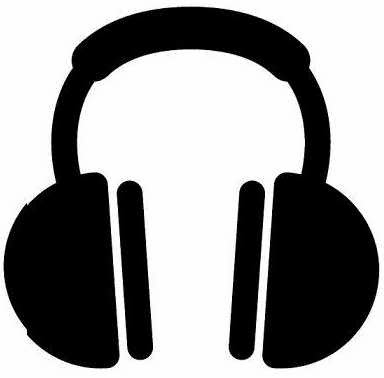 I have yet to check last night's recordings to see if conditions have held-up for two night's running ... more later if so.
at 13:02