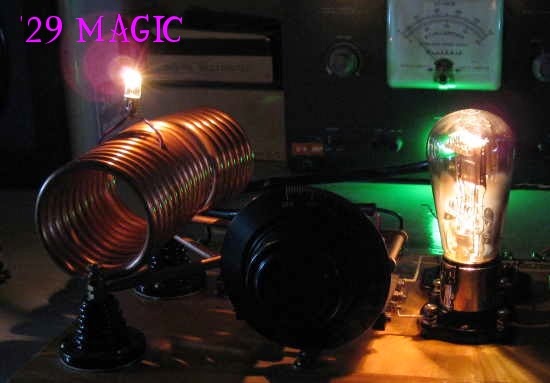 As mentioned in an earlier blog, the annual winter Bruce Kelley (BK) QSO Party, usually spurs some new construction of transmitters styled after those that were popular in the late 20's and early 30's. The main stipulation for entry into the two-weekend affair is that transmitters must be self-excited (no crystals) and use tubes that were available in 1929 or earlier.

Initially this might seem a difficult task, and that was my first reaction when first learning of the vintage operating event. Once I had learned more about these types of transmitters and actually listened to the BK action, I knew that it was something that I really wanted to do. After seeing several inspiring videos from Neil (WØVLZ) and Joe (N2OUV), demonstrating their homebuilt '29 TNT transmitters, I knew it was something that I really had to do! Perhaps the videos will grab you as well:

See more of this transmitter in action here.


One of the first things that might seem impossible to obtain would be a suitable tube that was available in 1929. Most of the tubes used in transmitters back then were designed for receivers, usually audio tubes that were pressed into RF oscillator or amplifier service. In the dirty-thirties, larger RF tubes were expensive and beyond the reach of most amateurs unless they had deep-pockets. 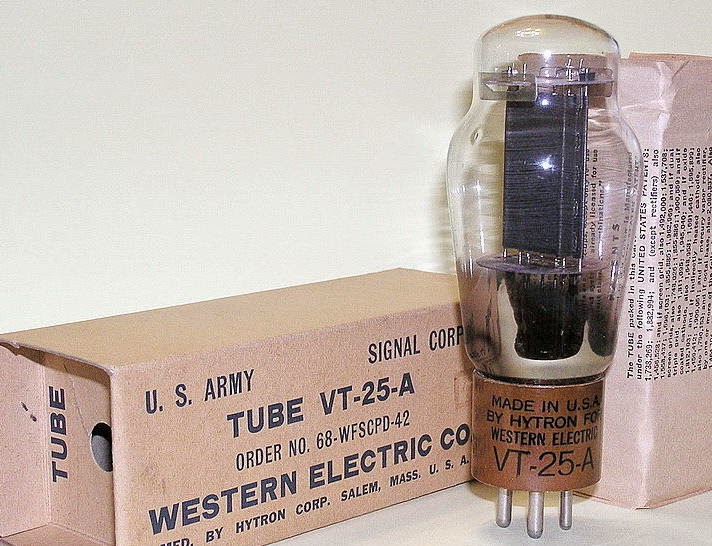 The most common tube is the type 10 or 210 which is also available in a military format, still NIB, as the VT-25. This is the same tube used in the WØVLZ transmitter.

This tube can easily handle the 25W power requirements imposed by the BK and then some.
Typical prices range from $50 and up.

The widely available and inexpensive 27 / 227 will produce 2-4 watts of output...more than enough to work across the continent under normal conditions. The low cost (around $5) makes these particularly attractive for the first-time builder as a transmitter using a pair of these (or more) in parallel or in push-pull is an easy way to get started. 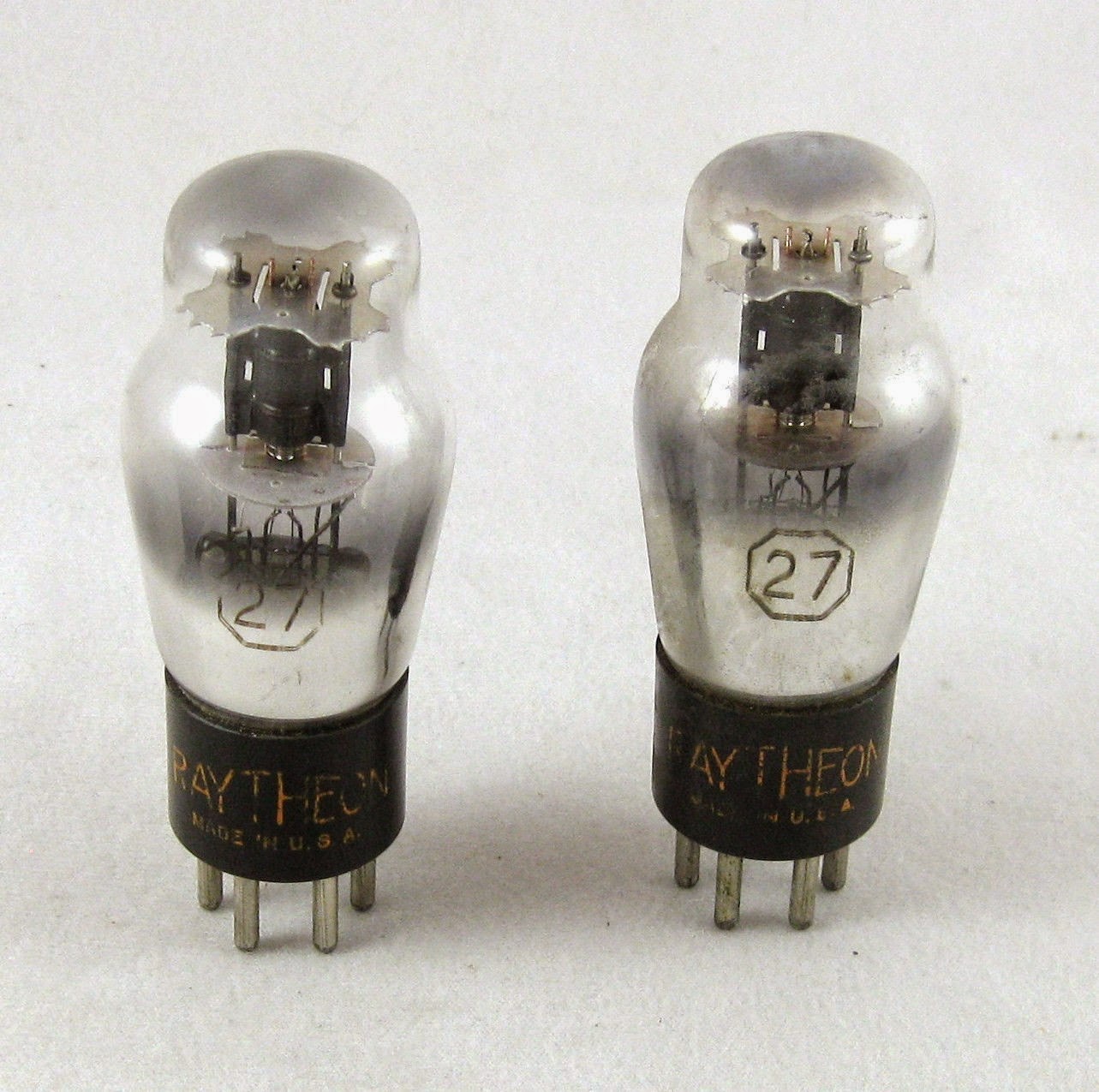 Here is a list of popular tubes that could be used for BK-eligible '29-style transmitters. There are probably more but these are the ones seen most often: 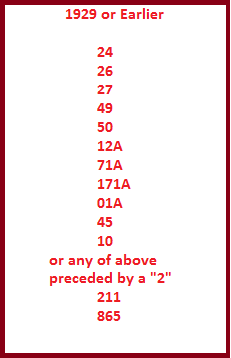 Suitable tubes are always available on e-Bay and from dedicated online tube-sellers. A quick Google-search will turn up several sellers, with prices and condition. Of course, one of the first places to look should be any of your ham friends with deep junk-boxes, especially those that have been building or amassing parts for many years. Check out the next ham fleamarket...especially those dusty old boxes under the seller's table. And...there are probably several hundreds of basements still filled with suitable old parts, just waiting to be liberated....seeking them out is all part of the '29 building fun.

Once a decision has been made to go forward with a '29 project, the first thing is to decide on the type of transmitter to build. There were three popular designs back in the late 20's, each with their own pro's and con's. I'll tell you more about these next and give you a few suggestions for getting started.

In the meantime, see what your 'oldest' ham acquaintance might have in his basement and keep an eye-out for any ARRL Handbooks from the early 30's as they are full of valuable building ideas....and you may wish to check-out K7JPD's ideas for finding old parts.
at 11:01

Thanks Vasily...I appreciate your comments. All of these transmitters can be fed with no high voltage appearing on the tank coil, unlike the days of '29, making them much less scary...stay-tuned! ...73