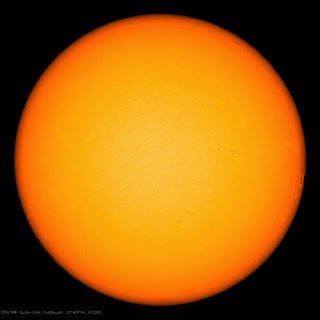 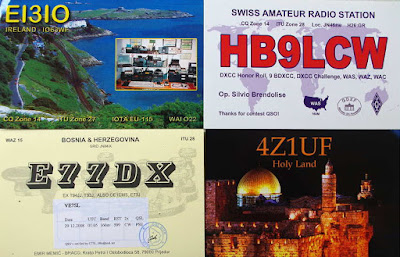 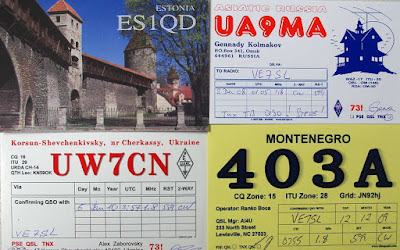 The next few years of (ultra?) solar-quiet should be very interesting!
at 17:40 1 comment:

Although Canadian amateurs have had the 630m band for a few years now, the arrival of U.S. amateurs on the band last fall has been a game changer in terms of activity ... it's almost like starting fresh once again, hence the "Winter One" title!


The steady arrival of new stations on the band was exciting to see and the increase in activity made nightly band-checking mandatory in order to keep up with the new arrivals. Not totally unexpected, a high percentage of the new stations were located in the eastern part of the country where ham populations are higher, giving even more incentive to watch propagation trends for those 'special' nights to put some of the new arrivals in the log.

Over the winter DX season I worked 37 'new' U.S. stations in 23 different states. Of these 23 states, 11 were on CW while 12 were on JT9. Many of the JT9 contacts could have been made on CW at the time, had that been the operating mode chosen. 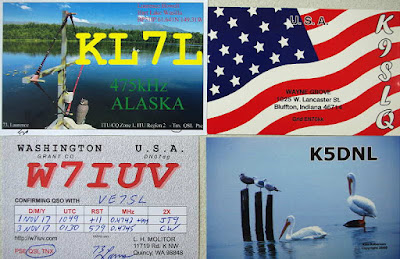 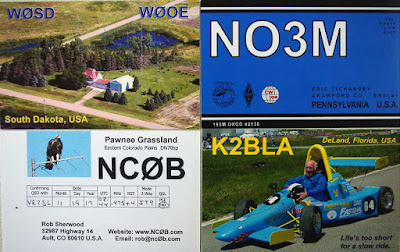 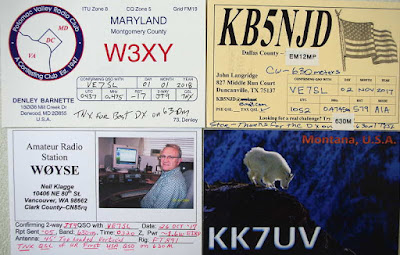 Hopefully the band will see an increase in CW activity next year as activity continues to grow. It is certainly much easier to get a capable CW signal on the air than a digital one and that is what many decided to do to get a quick start, while going the transverter route was the method chosen by most.

After being active all winter, the biggest surprise for me about 630m was just how little actual power is needed to exchange coast-to-coast signals, especially when using the weak-signal digital JT9 QSO mode.

Almost every new station that I worked was running less than 100 watts of total power output (TPO). A large number of these stations were in the 20 watt TPO range which I really found astounding, considering the relatively poor efficiencies of typical backyard antenna systems on this band. Propagation, always the great equalizer, was certainly playing a major role at times and watching conditions change from night to night was an education in itself.


As on most bands, allowable power is limited, but on LF and MF, the limits are stated in EIRP and not TPO. Hams are limited to 5W EIRP on 630m which may not sound like much but a large number of the stations worked this winter were worked while I was running around 2-3W EIRP which often seems to be plenty when using JT9.

Although Canada's west coast is now well-represented on 630m, it would be really great to see some interest and station building from provinces to the east ... VE6, VE5, VE4 ... The fast-approaching warmer weather should provide the ideal opportunity to get any needed antenna work squared away before the next DX season begins along with its anti-antenna building winter weather!

If you are one of many amateurs that may have been contemplating some 630m work but were discouraged about antenna sizes or having to generate gobs of power, hopefully the above information will encourage you to get on the band and join the fun.

You can find more information that may be helpful in your quest via the 630m links on the right side of my blog page or by clicking here.
at 12:00 No comments: