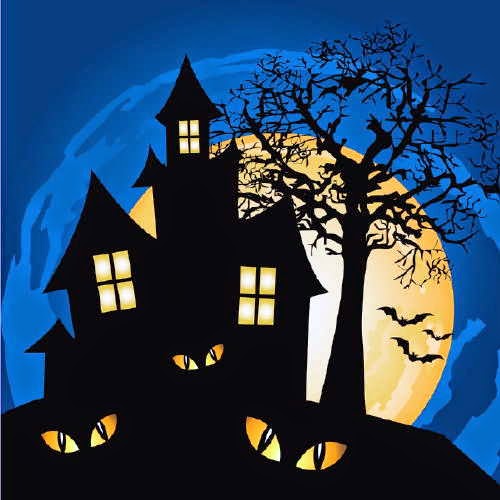 It seems that if I'm not chasing down noisy power poles or hunting for drifting wireless headsets, both of which have tried their best to tax my 6m reception this past year, I spend several hours each year chasing down delinquent noise generators!

I spent yesterday afternoon searching the neighbourhood for the source of an annoying and disruptive 120Hz hum. Testing my patience for about a week now, the AC buzz has been ripping-into my usually quiet LF reception, disrupting efforts to participate in the latest CLE (189) listening event. Although conditions have been poor, as usually occurs during these events, the signal-shrouding AC hum has made the event a real struggle.

I had been hoping that, whatever the source of the suddenly-appearing interference was, it would disappear as quickly as it had arrived. I had first noticed it several weeks ago, but it would always go off around bedtime and often was not there at all in the evenings...but the past week it has been there 24/7.

Yesterday I had finally had enough and with Sony 2010 in hand, along with its built-in ferrite bar antenna, I tuned the radio to 630m and started walking around the neighbourhood.

The first thing I noticed was that the signal was being propagated along the overhead powerlines and it was difficult to get a direction of the true source...all nulls pointed to the closest line. Walking to the north, the signal gradually became weaker and reversing direction to the south produced an ever-increasing AC hum...progress! I eventually found a corner where the QRN peaked, and walking in all directions from that point saw the noise diminish...getting warmer!

There were four possible homes here that could be the cause of the problem. I spoke with three of the four homeowners, all of whom seemed genuinely concerned about the source. They all let me into their homes and, with radio in hand, look for the source of the (by now) loud buzz. None of the three homes seemed to furnish the nasty noisemaker.

House number four was unoccupied but was, I was told, up until about a week ago. Venturing on to the property, the S9 buzz started to climb and by the time I had reached the porch, the Sony was on the verge of self-implosion...getting very hot now! A knock on the door confirmed that nobody was home but...behind the curtain, there it was...a floor lamp was turned ON!!

With the source now located I could now breath a little easier but unfortunately could not hear any quieter. Hopefully the owners, who go back and forth to the mainland frequently, will return soon and that LF will once again sound as it should.

What could be screwed into that floor lamp? I'm betting on a poor-quality or about-to-fail CFL bulb.

The one on the left is the actual bulb that I removed from a crawlspace, about four years ago, three houses away. It had been creating the same sort of buzz, only louder, as it was much closer. It was not emitting any light whatsoever yet continued to generate noise as well as present a real fire hazard. The house occupants had left it switched 'on' in order to discourage the local otter population from making a winter home in their crawlspace. Somewhere along the line the bulb had failed and started generating large amounts of AC hum.

This one was tough to find, as even several blocks away, it was very loud. It seems that power lines make wonderful LF antennas. I had to make a map showing signal strengths at many locations to find the source... my neighbours have since given me a key to their house, just in case it happens again!