One More Winter For The Tri-Tet-Ten? 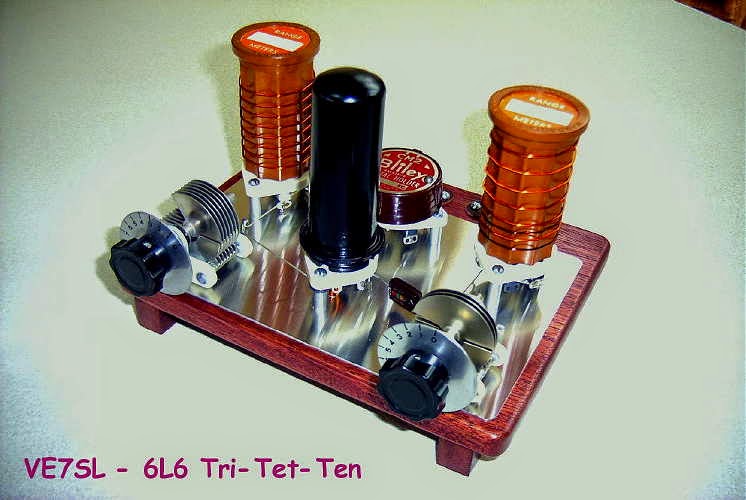 I originally built what I called the "Tri-Tet-Ten" to  test out a long-held idea of actually working Europe on 10m, using just a single-tube tri-tet oscillator and a 40m crystal. I had no idea what amount of power might be obtained on 28MHz from a single 6L6 crystal-controlled oscillator, quadrupling from 40m to Ten. After building several configurations as well as trying five different tube types, I was pleasantly surprised to end up with almost five 'clean' watts of 10m RF on my 40m crystal's 4th harmonic! I suspected that the tone would be unusable but the tri-tet proved to be surprisingly good at isolating the oscillator from the output stage. Although chirpy, the signal is indeed usable and somewhat reminiscent of what so many 10m CW signals must have sounded like at one time.

Having completed the transmitter just in time for Cycle 24's hoped-for great 10m conditions, it turned out that only a couple of one-week periods over the past three winters where good enough to reach Europe. During the two "double-peaks" I worked many dozens of Europeans, all of them in response to my crystal-controlled CQ's, mostly on 28.042kHz.

Nobody was more excited than I, the first time I heard a reply from Europe....it was from G4RRA who, as fate would have it, recorded my signal on that early October morning. 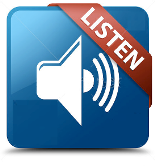 There were a few mornings when I had long pileups and worked Europe for several hours, most of the time shaking my head in disbelief that such a simple transmitter could provide so much DX pleasure...but really of course, it was mostly the great performance of Ten....the "other magic band". 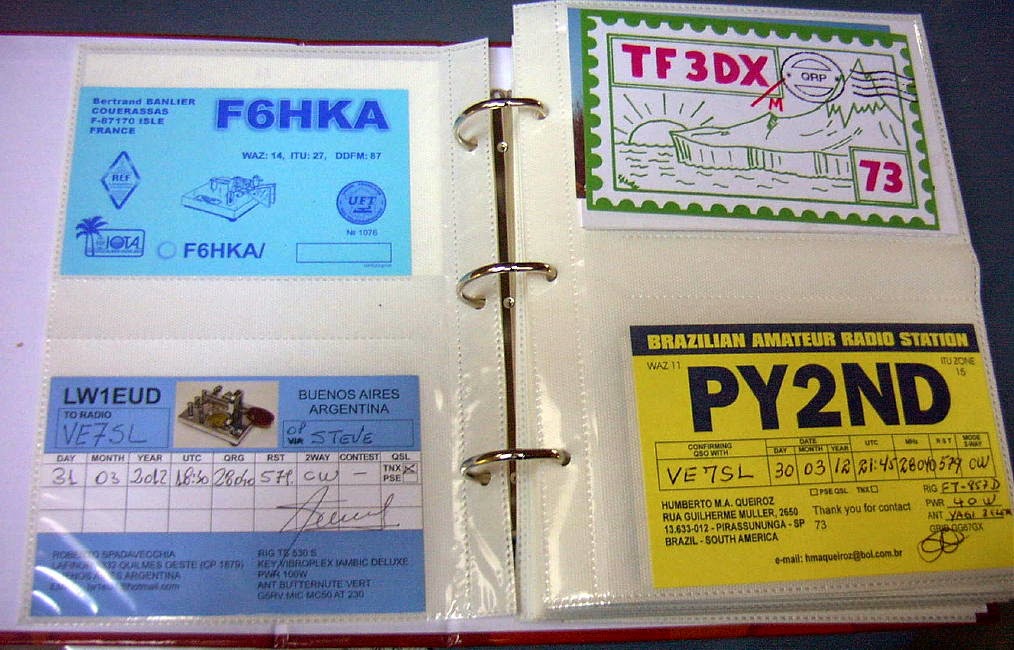 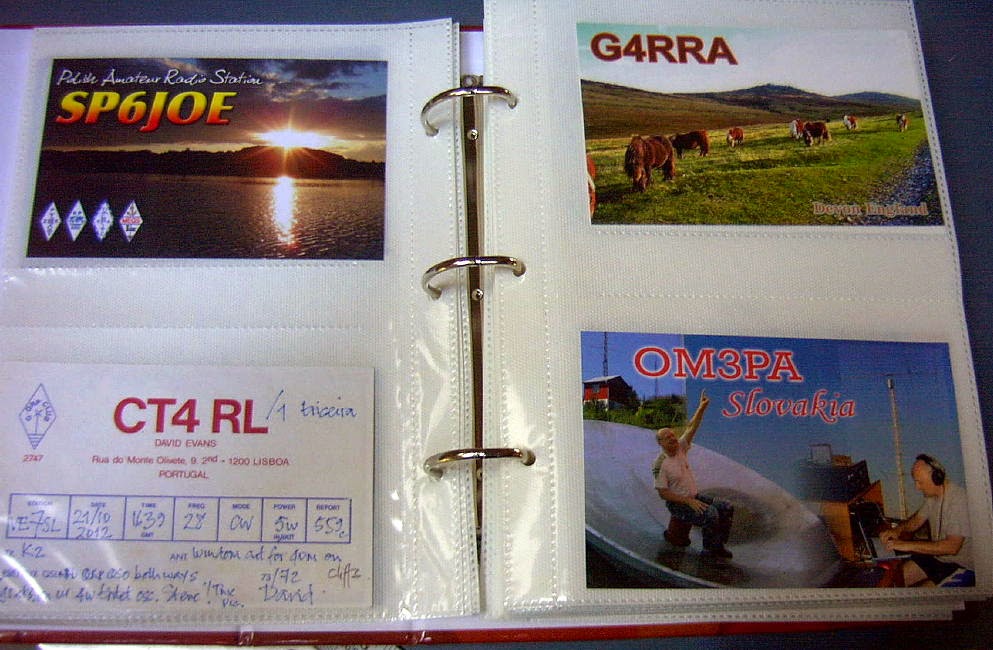 I really doubt that 10m will once again support European conditions good enough for my one-tuber but it's still fun to work the U.S. With Cycle 24 on the decline I was happy to see that F2 has returned to Ten once again and this week I sparked-up the tri-tet to enjoy the propagation.

Will I be lucky enough to squeeze out one last winter of tri-tet fun before having to move down to 15 or 20m? Time will tell....but somehow it won't be quite the same as riding that delicate 10m ether over the pole to Europe, on just one tube.
at 11:31