I've been intrigued for some months now by the proliferation of SMD parts kits widely available from Asian manufacturers being sold on E-Bay. Resistor, capacitor and inductor kits, containing significant numbers of standard-value parts and in various sizes are being offered at attractive prices. With many sellers throwing in free-shipping, I find myself being tempted more and more to press the "Buy Now" key and fear that I will not be able to hold out much longer.

I have had limited experience with SMD parts, when building a small 40m QRP transceiver several years ago called the SMK-1. As I recall, it had 72 SMD parts....the bigger ones, 1206 size. I recall finding the assembly and soldering of these SMD parts to be somewhat tedious and less than enjoyable. I usually only soldered a half dozen parts at one sitting. After a few weeks of periodic assembly, I was delighted to see the circuit come to life once power was applied as I was definitely not looking forward to trouble shooting the board! Perhaps my technique of fluxing and the method of holding the component in place with a homebrew 'third-hand' device was not ideal or maybe my soldering iron was not properly sized for the job but I do have a desire to try it again. 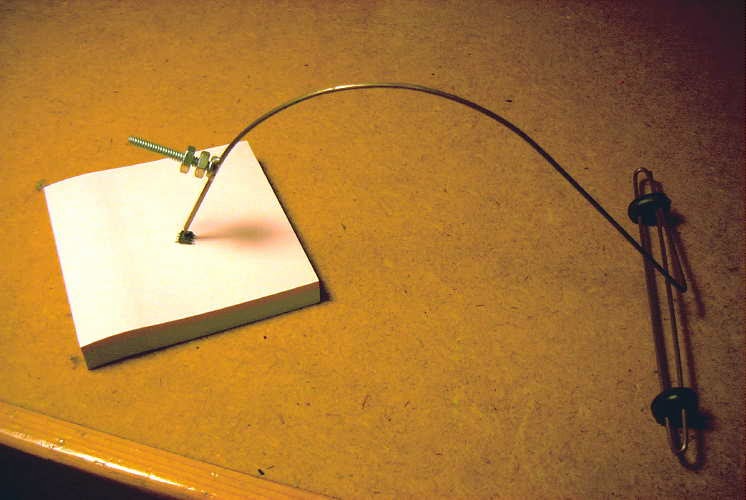 A 630m transverter, now planned out, would really lend itself nicely to SMD construction but realistically, the only size I would consider is 1206 at the smallest. 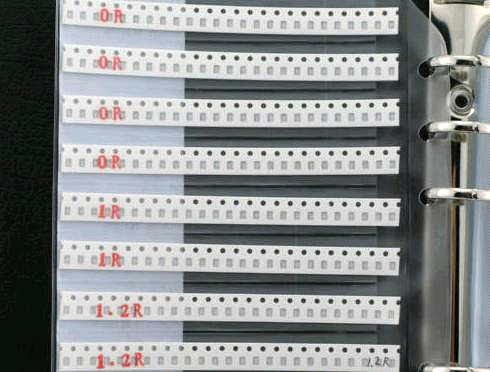 Why I am really contemplating the purchase of more SMD parts is somewhat vexing to me....perhaps it is simply my 'concrete-sequential' thinking style making me lust after all of these tiny parts, with all of them so neatly organized in their holders, begging to be brought to life by my own hands. Or maybe I just want to prove that my 66-year-old eyes and hands are still capable of working with these things.

hi steve... a must is a hot air soldering station.. they are under $100.. I got mine at Lee's electronic on main st. here in vancouver.. the rosin and flux will align and deposit the part onto the pads perfectly without having to quide them mechanically but be careful not to set the blower too high or else blow the part away.
wayne ve7hcw

Hi Wayne - I love Lee's ... a great resource for us homebrewers! I haven't had the gumption yet to take the leap to SMD but a hot air soldering station might be overkill for what little I would likely ever do. I must really give it another go one of these days and order some bits. Do you ever purchase SMD parts online from e-bay?

what really made the difference for me was getting liquid rosin flux in a squeezed bottle. using that stuff and holding the parts with tweezers on one hand and the iron with a tiny drop of solder on it in the other even 0406 parts solder down just fine with my medium size iron tip.