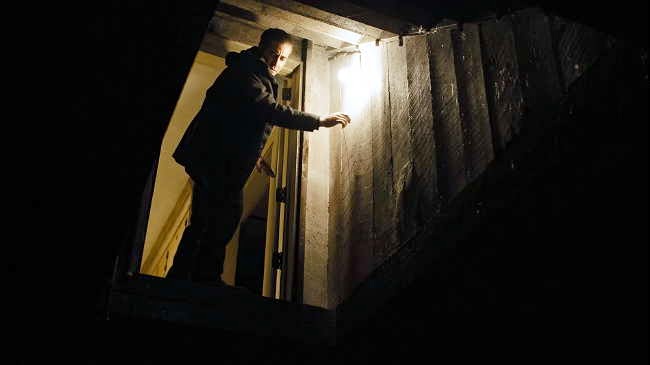 When you find hams heading for dark basement shacks in the middle of a glorious summer day, chances are they're 6m nuts like me. Sunday morning was a good example of why the magicband can become so very addictive.

For west coast fanatics, the 6m Holy Grail is working Europe. Such summertime opportunities via multi-hop sporadic-E (Es) are very rare and usually very short-lived, so the biggest challenge is just being in front of the radio for those few moments when things 'go polar'.

From here in VE7 land, our best propagation indicator for possible polar openings is the 12 watt VA5MG beacon on 50.034MHz, located in central Saskatchewan. It is rarely heard....but if and when, it often heralds the possibility for some memorable moments for some lucky left-coasters.

Such was the case this past Sunday morning...almost. My normal workbench 'background music', the quiet white-noise hiss of a programmed scan for northern beacons (50.015-50.050), suddenly filled with signals shortly before 0930 local time. The VE4SPT beacon in NE Manitoba and the VA5MG beacon were soon joined by VE8WD/b in Yellowknife, Northern Territories and VY1DX/b in Whitehorse, Yukon. Game on! ..... the north was alive with Es, signalling the all-important first-hop stepping stone to Europe was in place.

After alerting a few dinner-bound Europeans via the ON4KST 6m chat page, I began a prolonged period of over-the-pole CQ's on 50.086. About 30 minutes later, there were a few other west coasters doing the same, along with VE6TA near Edmonton, who was hearing the 15 watt VYØYHK beacon on King William Island in the Canadian Arctic.


I continued to CQ for some time, but the most I could muster were three separate callers at various times, all too weak to identify. I later learnt that I was heard by SM2A, who called with 50 watts, as well as DL6HL. It seemed that VE7 was just on the far edge of whatever might be happening. For VE6TA however, the magic was much more powerful.

Having only worked two Europeans in several years on the band, Grant bagged six Europeans over the next 30 minutes, hearing ''tnx first VE6" from a few very alert Europeans..... PA5JS, ON7GB, PA7MM, LX1JX, DL1QW, DH6JL and SM2A. Randy, VA6EME, further north in Cold Lake, Alberta heard and worked one European, ON7GB, as did  Joel, VE6WQ in Edmonton. As is so often the case, on-the-ground signal footprints are usually very small and stations just a few miles apart can have a completely different experience.

The N3TUQ 6m DX Map starkly illustrates this exciting event, showing Grant in the right spot at the right time, for a very rare mid-summer event. In his own words, "My best day ever on 6m".......

...and this is why grown men will sit in dark basements on glorious summer mornings.
at 06:50